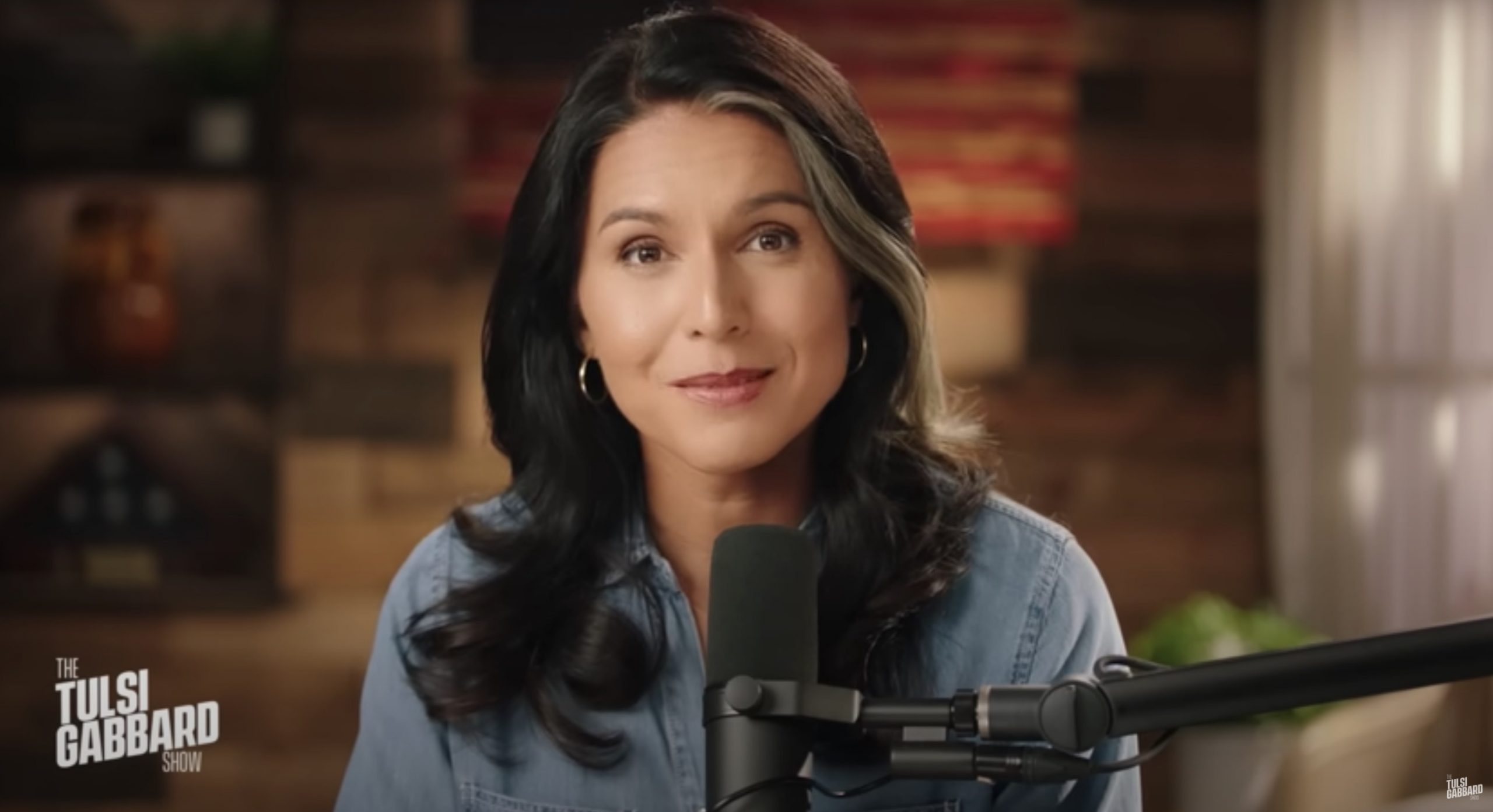 On October 11, 2022 former Congresswoman (and former presidential candidate) Tulsi Gabbard announced that she is leaving the Democratic Party. Here is her statement:

I can no longer remain in today’s Democratic Party that is now under the complete control of an elitist cabal of warmongers driven by cowardly wokeness, who divide us by racializing every issue and stoke anti-white racism, actively work to undermine our God-given freedoms enshrined in our Constitution, are hostile to people of faith and spirituality, demonize the police and protect criminals at the expense of law-abiding Americans, believe in open borders, weaponize the national security state to go after political opponents, and above all, are dragging us ever closer to nuclear war.

I’m calling on my fellow common sense independent minded Democrats to join me in leaving the Democratic Party. If you can no longer stomach the direction that so-called woke Democratic Party ideologues are taking our country, I invite you to join me.

Click the link to watch my full statement on why I’m leaving the Democratic Party:

(watch the video below)

This announcement was the first episode to the new “Tulsi Gabbard Show” – which is listed as a Podcast on her website: https://www.tulsigabbard.com/podcast/

Here is a look back at the political career of Tulsi Gabbard:

Since her run for President in 2020, Gabbard has frequently appeared as a political commentator on Fox News and other news outlets.