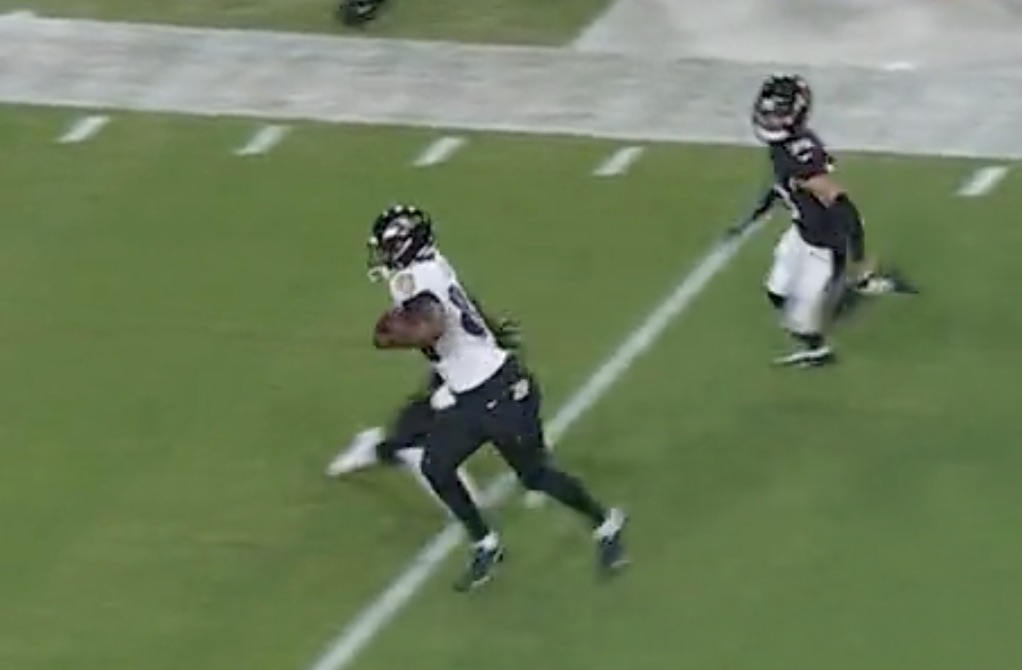 Here is a look at the first TD of the game: (T.Huntley pass short middle to I.Likely for 8 yards)

Rookie Isaiah Likely caught eight passes for 100 yards in this game and is showing that he is LIKELY to make a real impact this season (see what I did there…LOL).

The second TD for the Ravens: (A.Brown pass short right to T.Badie for 3 yards)

Tune in on FOX! pic.twitter.com/SeBo71k5Dl

The final TD for the Ravens: (A.Brown pass deep left to R.Webb for 38 yards)

Tune in on FOX! pic.twitter.com/j47eBRKAQY

You can see the full box score from the game here: https://www.cbssports.com/nfl/gametracker/boxscore/NFL_20220821_BAL@ARI/

The Ravens will host the Washington Commanders on August 27th in their final preseason game of the 2022-2023 season.