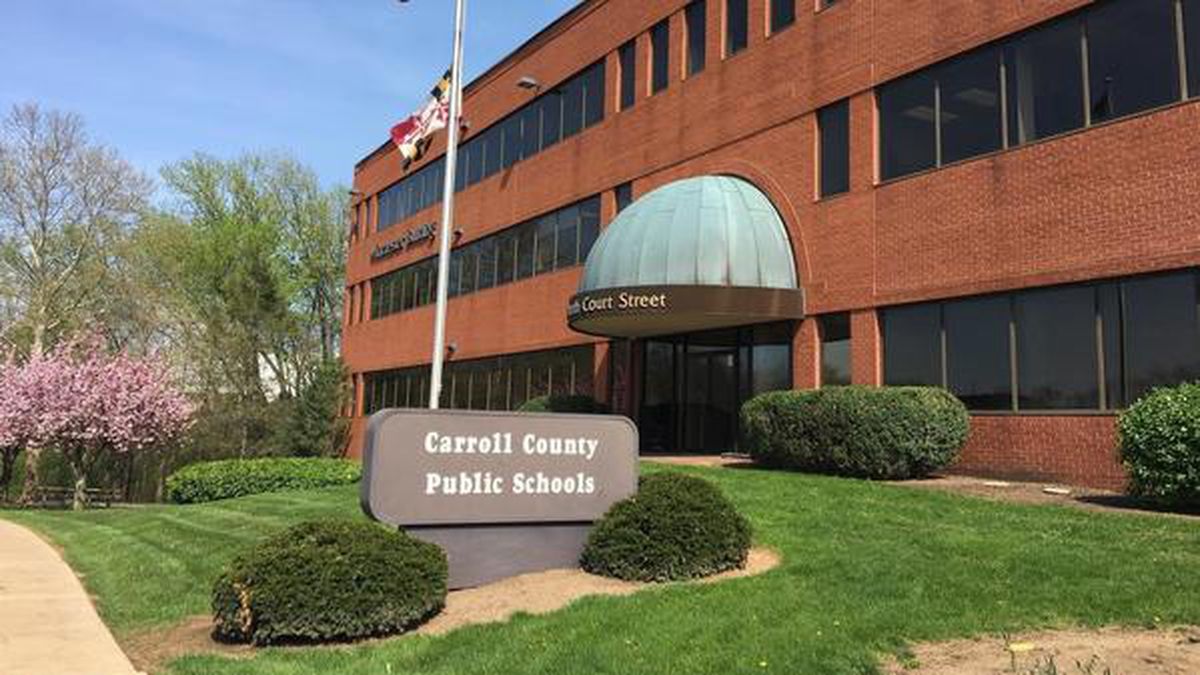 With low-income school districts underfunded by around $6,700 per pupil, WalletHub today released its report on the Most and Least Equitable School Districts in Maryland. To find out where school funding is distributed most fairly, WalletHub scored the equitability of each school district in Maryland based on two metrics: average household income and expenditures for public elementary and secondary schools per pupil.

Alongside this report, WalletHub also released rankings for the States with the Most and Least Equitable School Districts, along with accompanying videos and audio files. Maryland ranked as the 18th most equitable overall.

Most Equitable School Districts in Maryland

In order to rank the states with the most and least equitable school districts, WalletHub first scored 12,876 school districts throughout the U.S. based on two metrics: average household income and expenditures for public elementary and secondary schools per pupil.

The final score for each district was calculated by taking the absolute difference between the score for expenditures and the score for household income. We then ranked the districts based on the total score, with the lowest value, representing the most equitable, being ranked 1.

Sources: Data used to create this ranking were collected from of the U.S. Census Bureau and the National Center for Education Statistics.

Note: Information above provided via Wallet Hub press release and information from the study.