Events in Howard County are generally known to be well run and organized but the Asian Collective Night Market (held on August 20th at the Howard County Fairgrounds parking area) does not seem to have gone that way for attendees (and some vendors). If you read through the comments it sounds like something out of a documentary from Netflix (Fyre: The Greatest Party That Never Happened or Trainwreck: Woodstock ’99). Ok, maybe not as bad as those two mentioned documentaries about bad events…but that was what I thought of after reading through the comments.

There are a great number of upset and unhappy people online with a great deal to say how things went at the event. Here are a few examples compiled by The Observer (and Scott E’s Blog):

Public tweets about the event:

Here is an example of a posting from Twitter:

asian collective night market at Howard co. was complete trash. They should have stopped selling tix a long time ago. Over 16k ppl, no parking available. hour long traffic 2 miles out and hour long food lines. An oversold event that created a horrible experience for all attendees

You can view all similar tweets here: https://twitter.com/search?q=Asian%20Collective%20Night%20Market&src=recent_search_click&f=live

There is a Facebook group (Asia Collective Night Market) with so many posts and comments….read though them to get an idea of what attendees (or those that attempted to attend said).

Here is an example of a comment from this public group:

Still can’t believe this is a PAID event…
1. Traffic is nightmare people are waiting in line from miles away trying to get it.
2. No one checks the allegedly “limited” parking ticket which they recommend us to buy. And you can actually got in from the restroom side without the admission ticket. No one was checking over there at least around 3-4pm.
3. Crazily oversold tickets results in thousands of people got stuck in a field which has no shade or any type of cooling systems under a 87F weather. And spent hours just buying something to drink.
4. Not seeing any staff member in the field to direct traffic/lines in front of the vendors
5. No one is taking care of the trash. Every trash can is FULL and disgusting so people just throw them on the floor.
We need answers

There seems to be such a concern that the Facebook group above would be deleted by the organizers that a new Facebook group was created: Asia Collective Night Market Disaster: https://www.facebook.com/groups/2384397081714650/

There has been no major media coverage of the event at the time of this post. I am hoping that comes soon.

Update: There now has been some major media coverage to share with the readers (via WBAL, the Baltimore Banner and WMAR)

Instead, the market is being compared to the Fyre Festival. Traffic backed up for miles and many stood in line for up to an hour to get food.

Did you attend the event? What was your experience? Let us know in the comments (here on the website or on social media). 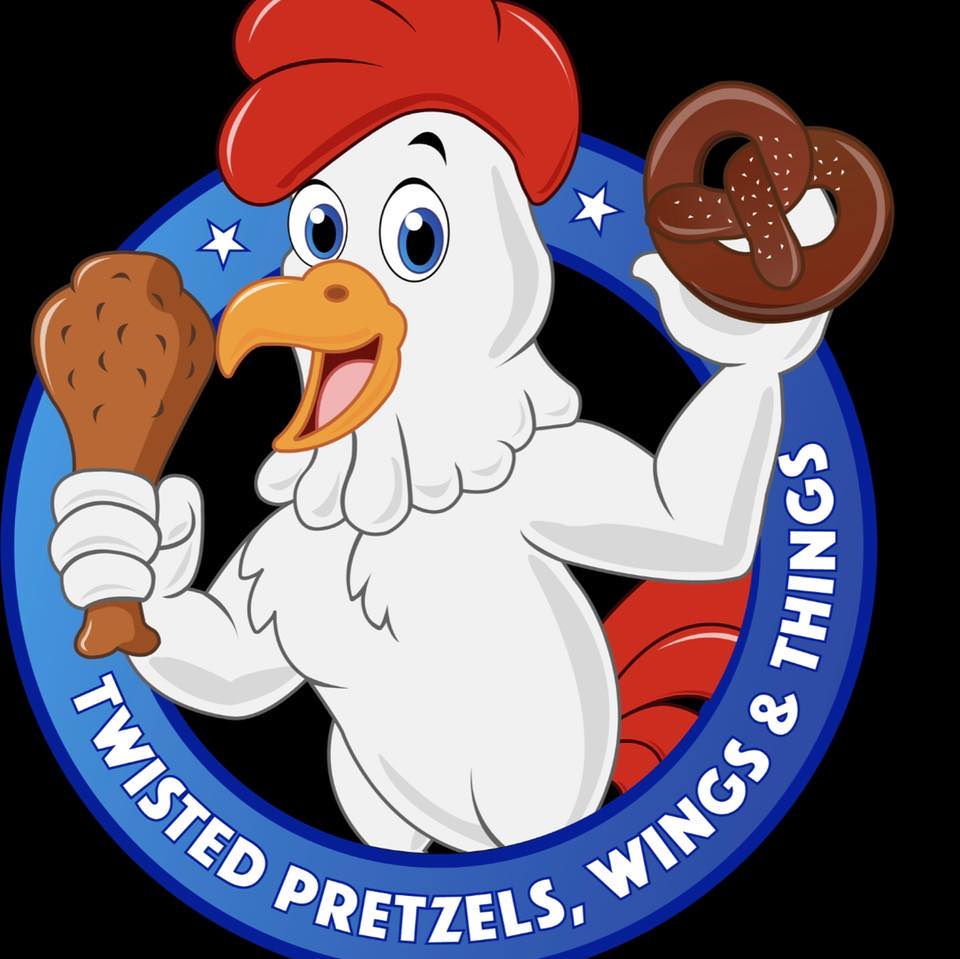