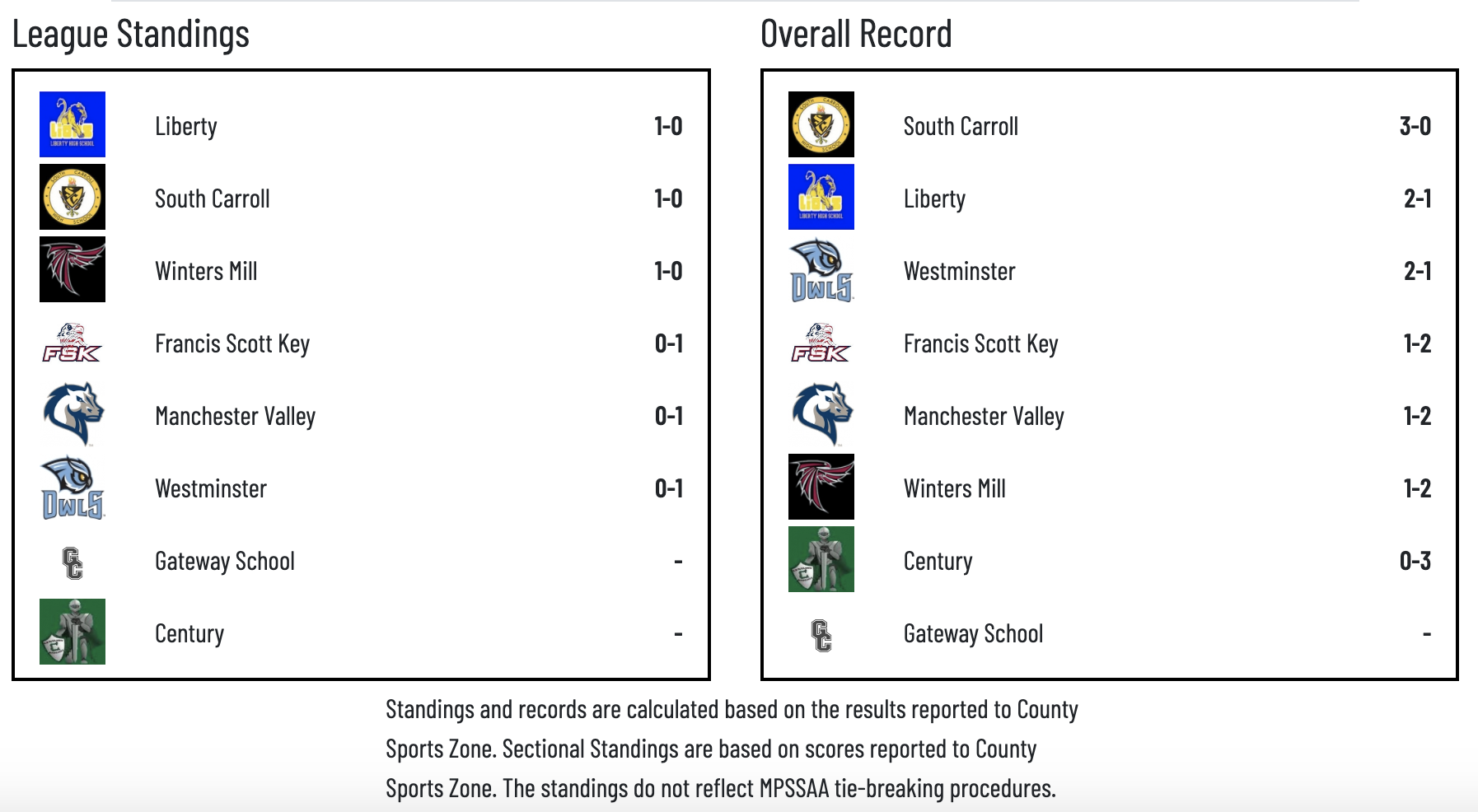 Battle of the undefeateds! Cavs are here at Ruby Field for their first in-county match up of the season. #Team55 #SCFootball pic.twitter.com/oAXsLXGq2x

New Story: Cavs Take Care of Business on the Road at Westminster https://t.co/dt8zpsh6kj

2 weeks ago Winters Mill's Greyson Lyons was unresponsive after a play. Lyons was flown to Shock Trauma and was diagnosed with Long QT syndrome and had a defibrillator installed. Lyons was his home opener Friday, serving as an honorary captain & performing the coin toss. pic.twitter.com/ojhaUIvcwQ

Congratulations to the varsity football team for earning their first win of the season over Francis Scott Key, 20-0!

Those are the recaps for week 3 games.

Here is a look at the week 4 schedule: