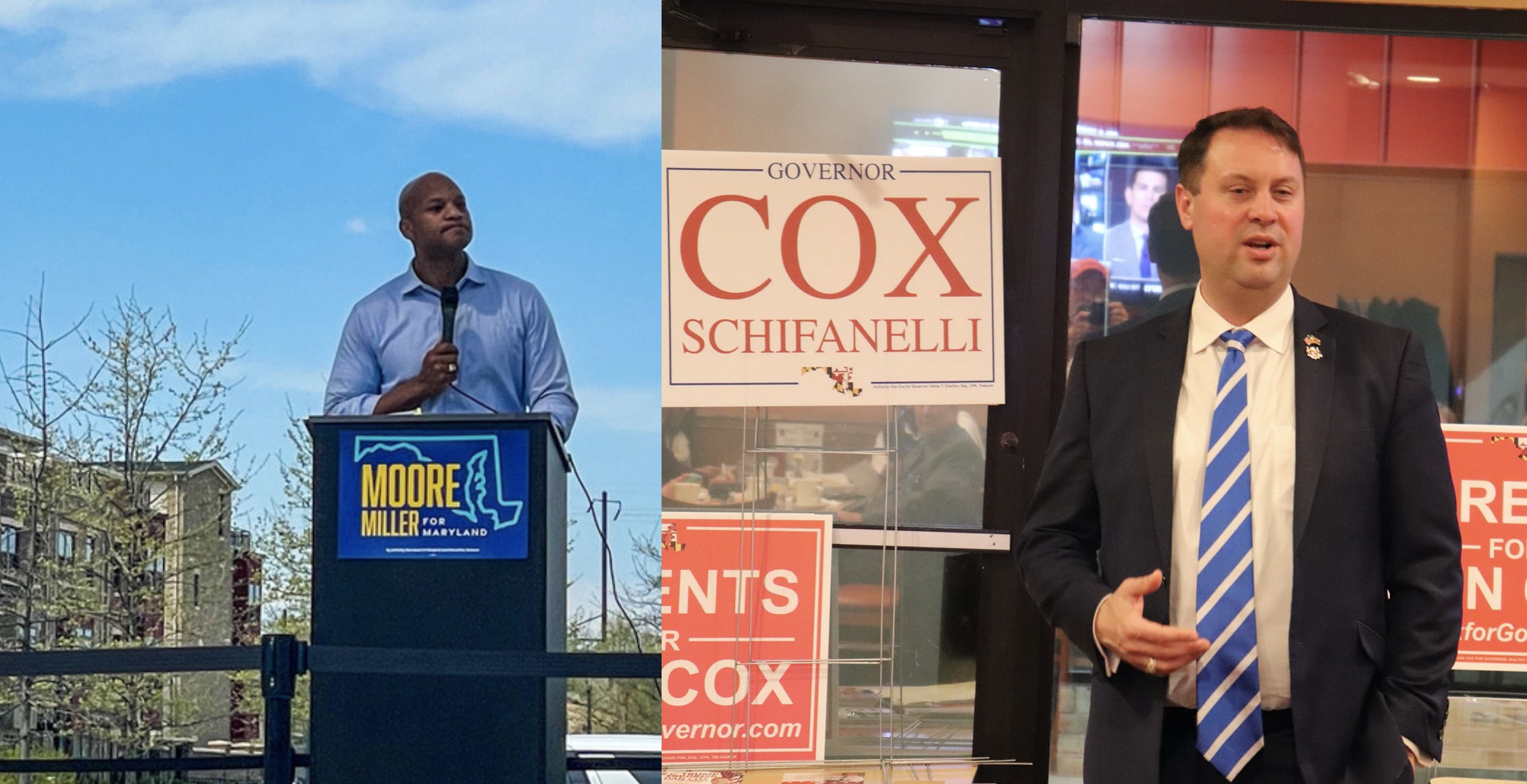 On Wednesday, Wes Moore’s campaign announced that he would be joining Dan Cox for a debate on Oct. 12. The debate will be hosted by Maryland Public Television.

See news on this topic below:

Wes Moore plans to join Dan Cox in a debate for Maryland governor. The debate is expected to be on October 12, 2022. https://t.co/eFd5xqBzKt

Democratic nominee for governor Wes Moore accepted a debate against Republican nominee Dan Cox hosted by Maryland Public Television on Oct. 12, according to a news release on Wednesday night. https://t.co/mYaemUsPtp