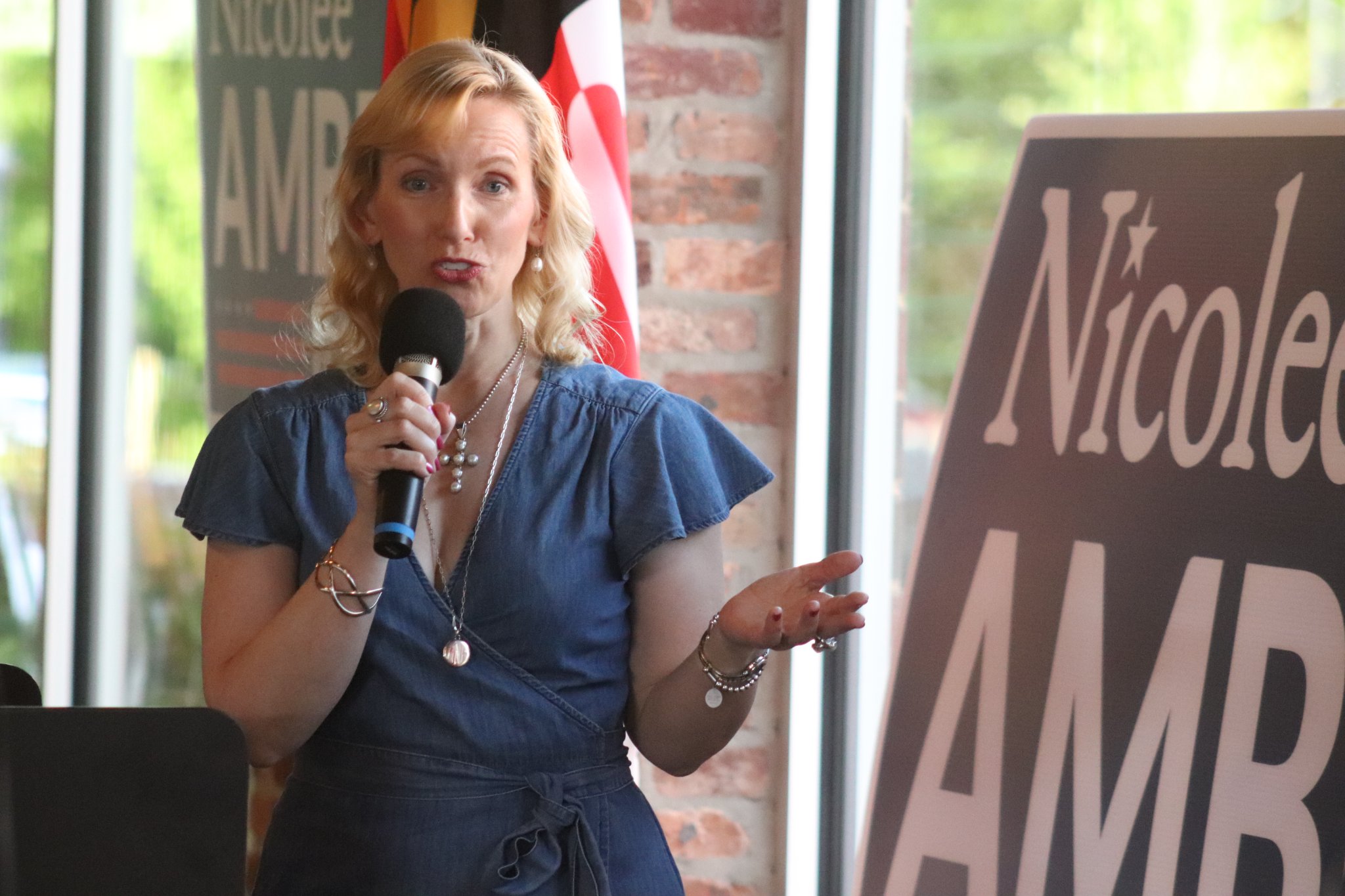 Here is a look at vote totals in the 2022 Republican Primary as of July 23rd (note: there are still Provisional ballots and Mail-in ballots to be counted on July 27th and 29th before the results are final):

Here is a breakdown by county: 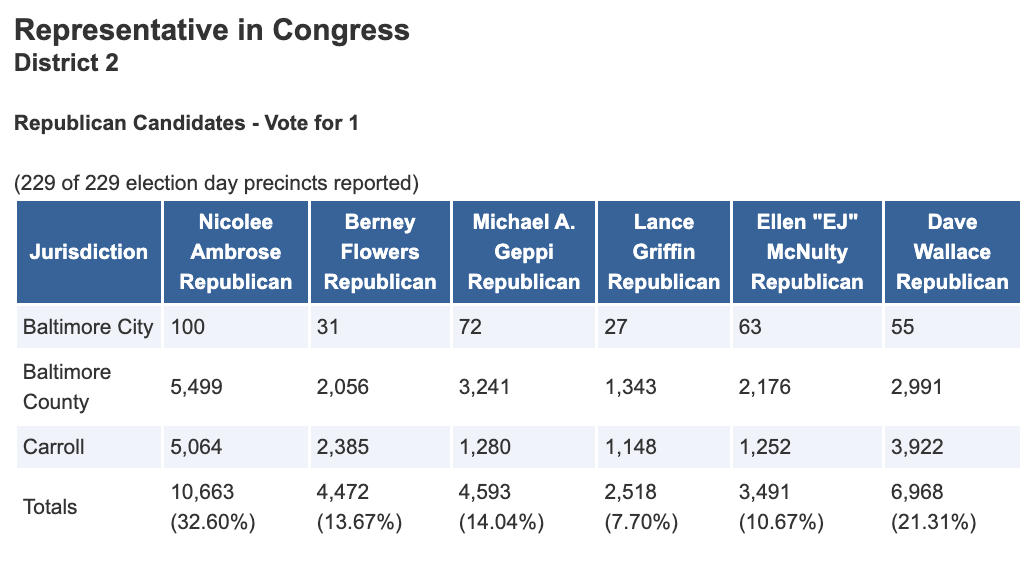 Here is a look at the Democratic Primary vote totals as of July 23rd:

If you look at total votes cast by Republicans and Democrats in the 2022 Primary in Congressional District 2 (again…as of right now):

Just looking at those numbers one would think that Ambrose has her work cut out for her in the 2022 General.

Here is a look at the new Congressional District 2: 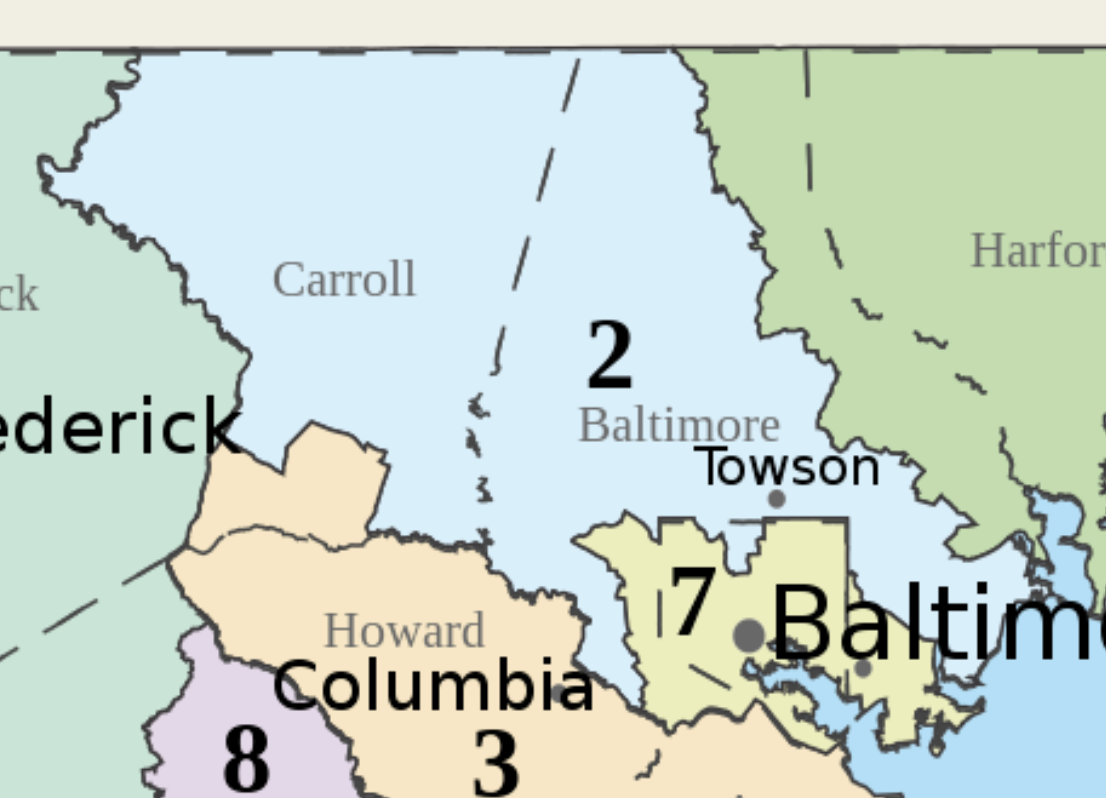 Want to look up your address to see what Congressional district you live in….visit this link: https://redistricting.mgaleg.maryland.gov/PlanViewer-SB1012-Congressional/#SB1012-2022-Md-Congress

Now that many of the local races in Carroll County have been decided in the Primary this is a race The Observer will pay significantly more attention to between now and November.

One of the goals is to invite the candidates to participate in online interviews and maybe cover some forums (if any happen here in Carroll County).

One final side note: The Observer was at Mechanicsville Elementary School in Carroll County on Primary Election Day (July 19th) as part of covering the election and saw Nicolee Ambrose at that location that afternoon (I believe it was around 5:30pm – unfortunately I did not have my camera with me at that time). I always appreciate it when I see candidates running for office at local polling locations.