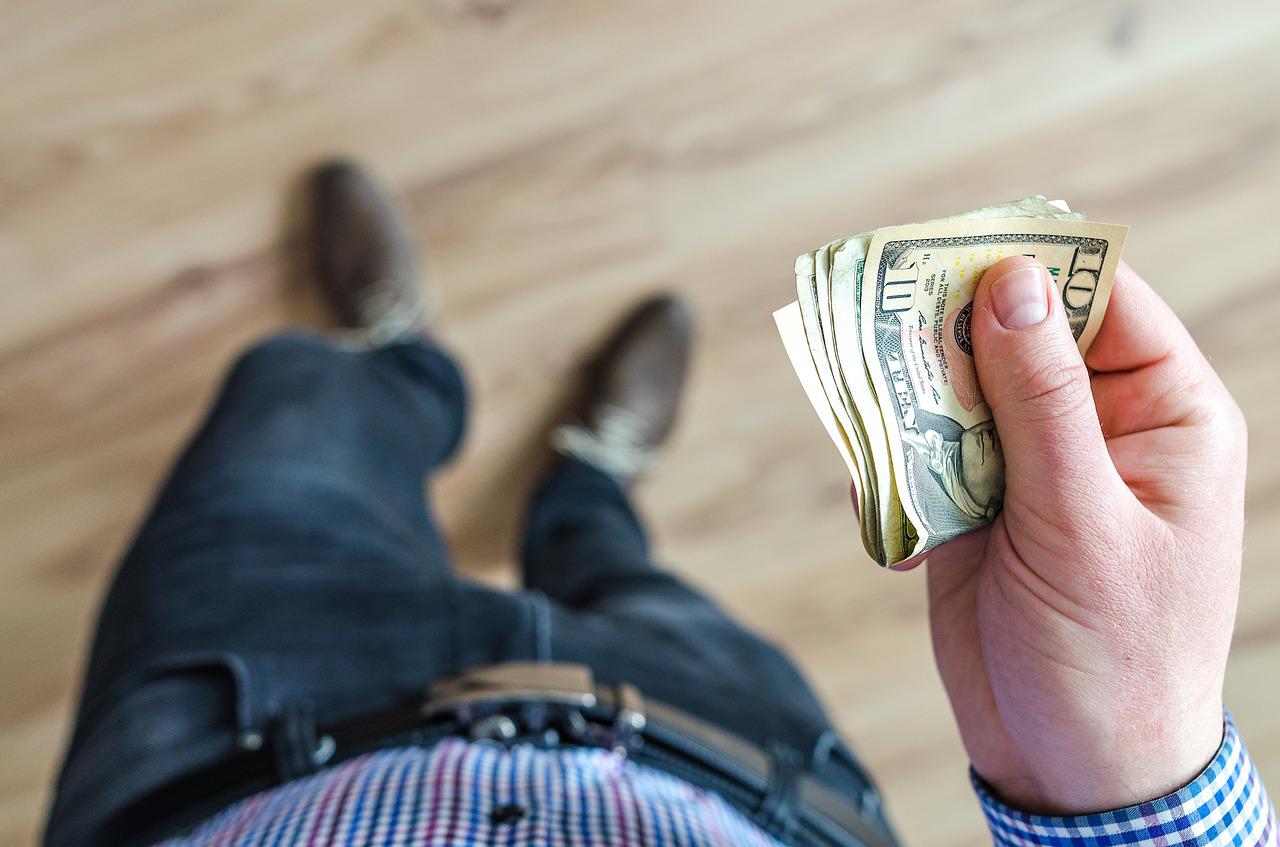 Early Voting is happening (it is half way over and ends on July 14th) so there has not been a lot of time to review all of the recent reported campaign finance reports (July 2022).

Overall looking at the money in this race (items I am looking at – see above) shows a big advantage for Chris West.

An interesting item of note:

Joshua Stonko is the only candidate in this race really raising or spending money per the latest reports.

As a resident of this new District in Carroll County I wish I saw more happening in this race overall. The Observer will keep a close eye on whichever candidates comes out on top of this race going forward.

Of the three races in this article this is by far the most interesting one. Eight candidates seeking three seats in 2022.

On the money side with the things I am focused on here (who is spending money and who has money to spend down the stretch of this race) here is where things stand:

Some other interesting notes:

I wish I had the time to conduct a deeper dive on each of these reports but with early voting happening there was just not the time this go around.

If you are interested in viewing the individual candidate reports…I have made it easy for you. I have downloaded all of the July reports and placed them on a Google Drive folder. You can view them all here:

Want more information on these candidates…check out the Carroll County Observer 2022 Voter Guides: