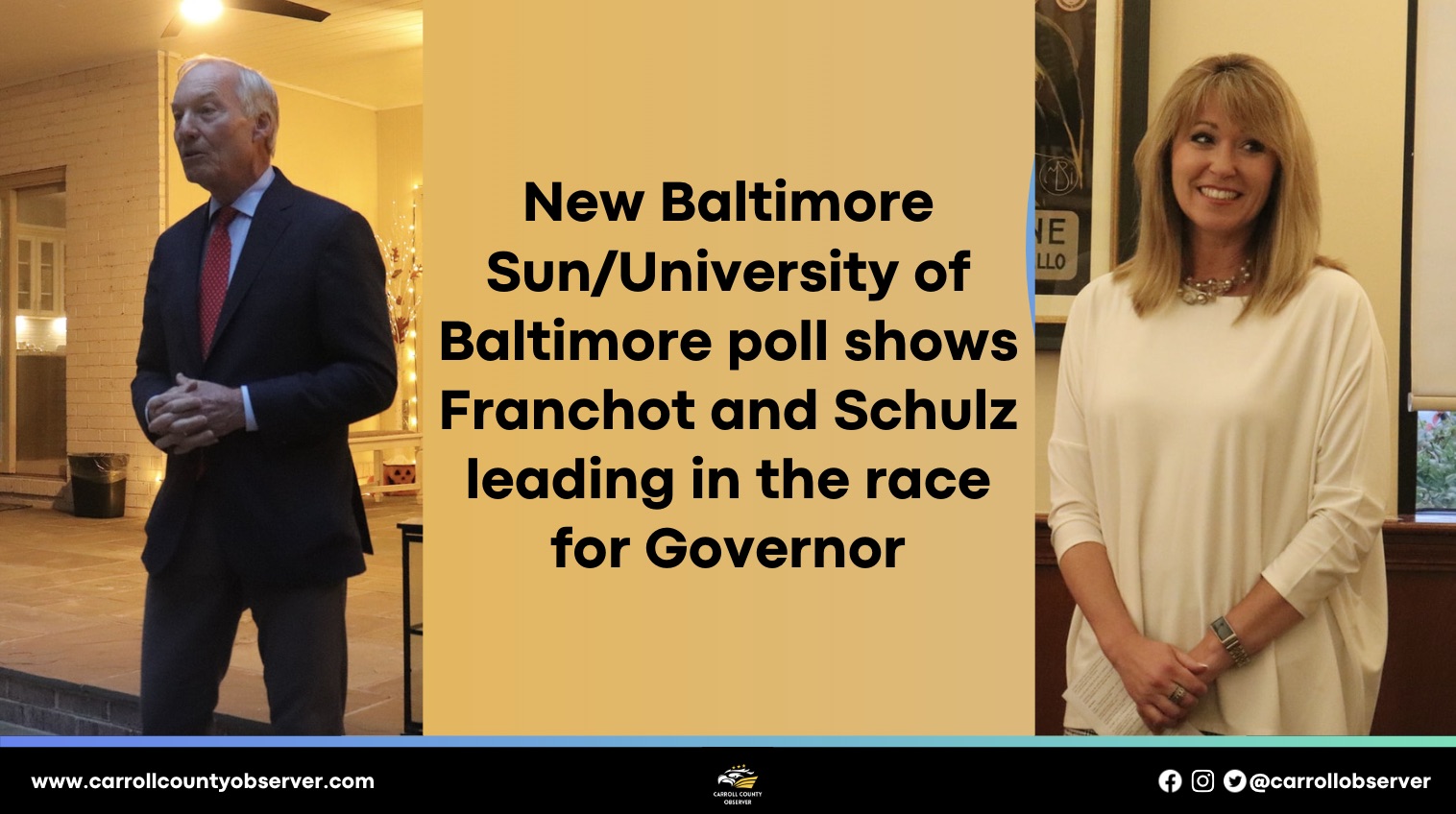 With just over six weeks until Maryland’s primary election, a new Baltimore Sun/University of Baltimore poll shows voters are largely undecided in the gubernatorial primaries but there are two leaders in the recent polling: Franchot (Democratic) and Schulz (Republican).

Candidates on both sides of the race should be encouraged by these results.

On the Democratic side the 31% undecided could break in a number of ways so really many of the candidates can view the numbers as they are still in the race (although many have a lot of work to do).

On the Republican side it really looks neck and neck…especially with 42% undecided. A 6% margin between Schulz and Cox is CLOSE and this race could come down to turn out in July.

Other interesting tweets about this race and the recent polling:

🚨🚨BREAKING NEWS: @baltimoresun's poll shows our surging momentum. Independent polling confirms our clear path to victory in this crowded field. Let there be no doubt: our movement is strong, and we’re not slowing down. #MooreForMaryland Help us win: https://t.co/OBWlX653bc pic.twitter.com/lfgSmC51u1

Undecideds lead in both primaries

Eight of the 10 Democratic candidates for Maryland governor gather for a broadcast debate one day after the first independent statewide poll is released showing about one-third of Democratic voters are undecided. https://t.co/PaI05xNLvN