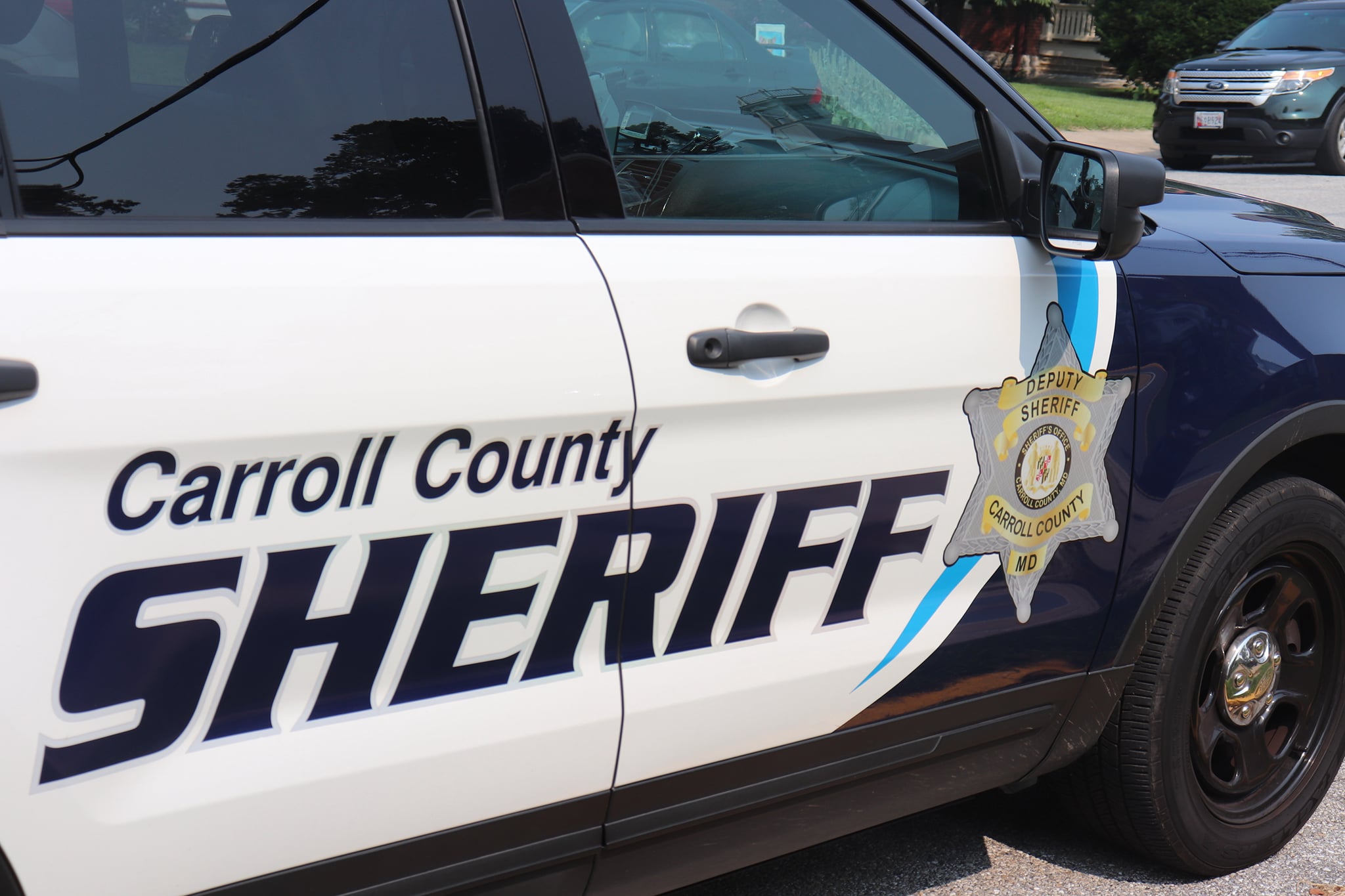 On Sunday evening (10/2/22), Deputies from the Carroll County Sheriff’s Office responded to a residence in the 600 block of Old Westminster Road for a report of a missing person. While at that location, additional deputies were notified by a motorist of a suspicious condition on Medford Road at New Windsor Pike. They responded to the area and located a deceased male who appeared to have been stabbed numerous times, and dismembered, lying on the shoulder of the roadway. Due to the condition of the body, detectives have been unable to positively identify the male, however believe it to be that of the missing person, who has been identified as Maganbhai Pansuriya, 58 years old, of Westminster. After executing a search warrant on the victims residence, Carroll County Sheriff’s Office Major Crimes Detectives took his son, Ravi Maganbhai Pansuriya, 29 years old, of Westminster into custody on the suspicion of murder. Pansuriya was transported to the Carroll County Detention Center where he has been charged with the following offenses:

Ravi Pansuriya is currently being held at the Carroll County Detention Center waiting to see a District Court Commissioner.

Here is the original press release:

Other articles on this story:

"It's kinda scary being this close you know, you don't think about something like this happening in Carroll County."

The body of a man was found dismembered along the roadway in Carroll County Sunday evening. His son was taken into custody. https://t.co/nStcFReSFk

Carroll County Sheriff's deputies have arrested a Westminster man who they say killed his father and dumped his dismembered body on the side of the road.https://t.co/utLe30KUjG