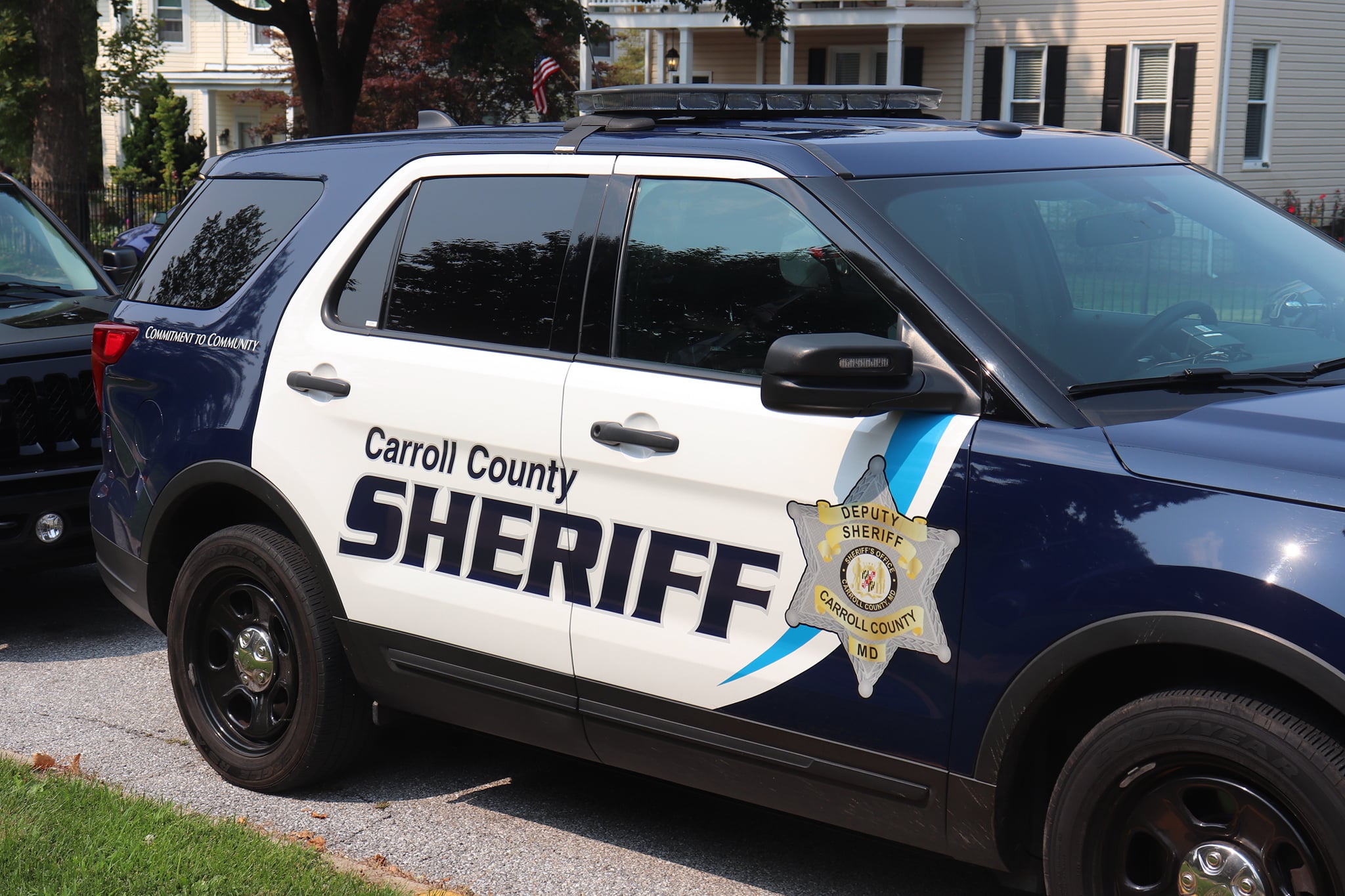 On Friday, August 12th, 2022 at approximately 7:15 p.m., deputies conducting foot patrols of the Eldersburg Commons Shopping Complex were alerted by Walmart loss prevention personnel of a female shoplifter fleeing the store. Upon attempting to make contact with the female, later identified as Erin Anita Gilbert, 24 of Baltimore , she fled into a waiting vehicle which was occupied by three other subjects. Responding deputies were able to stop the vehicle from leaving the parking lot and identify the occupants as Cameron Corey DeWayne Cosby, 36 of Gwynn Oak, Garrick Alan Green, 42 of Baltimore, and Branford Nathaniel Webb, 34 of Randallstown. While conducting their investigation, deputies observed what appeared to be stolen merchandise in plain view within the vehicle and subsequently searched it and the vehicles occupants. During the search, suspected heroin, packaged for distribution, was located on Webb and suspected heroin and controlled dangerous substance paraphernalia was located on Gilbert. A search of the vehicle revealed items suspected of being stolen from the Walmart by Gilbert and other items suspected of being stolen by Webb earlier in the day. Additional heroin and controlled dangerous substance paraphernalia was also located within the vehicle. Green, who originally falsely identified himself to deputies, was arrested on an unrelated outstanding warrant out of Howard County, Maryland. All subjects were transported to Carroll County Central Booking. The four suspects were charged as follows:

Here is the area of the incident (Eldersburg Commons Shopping Complex): 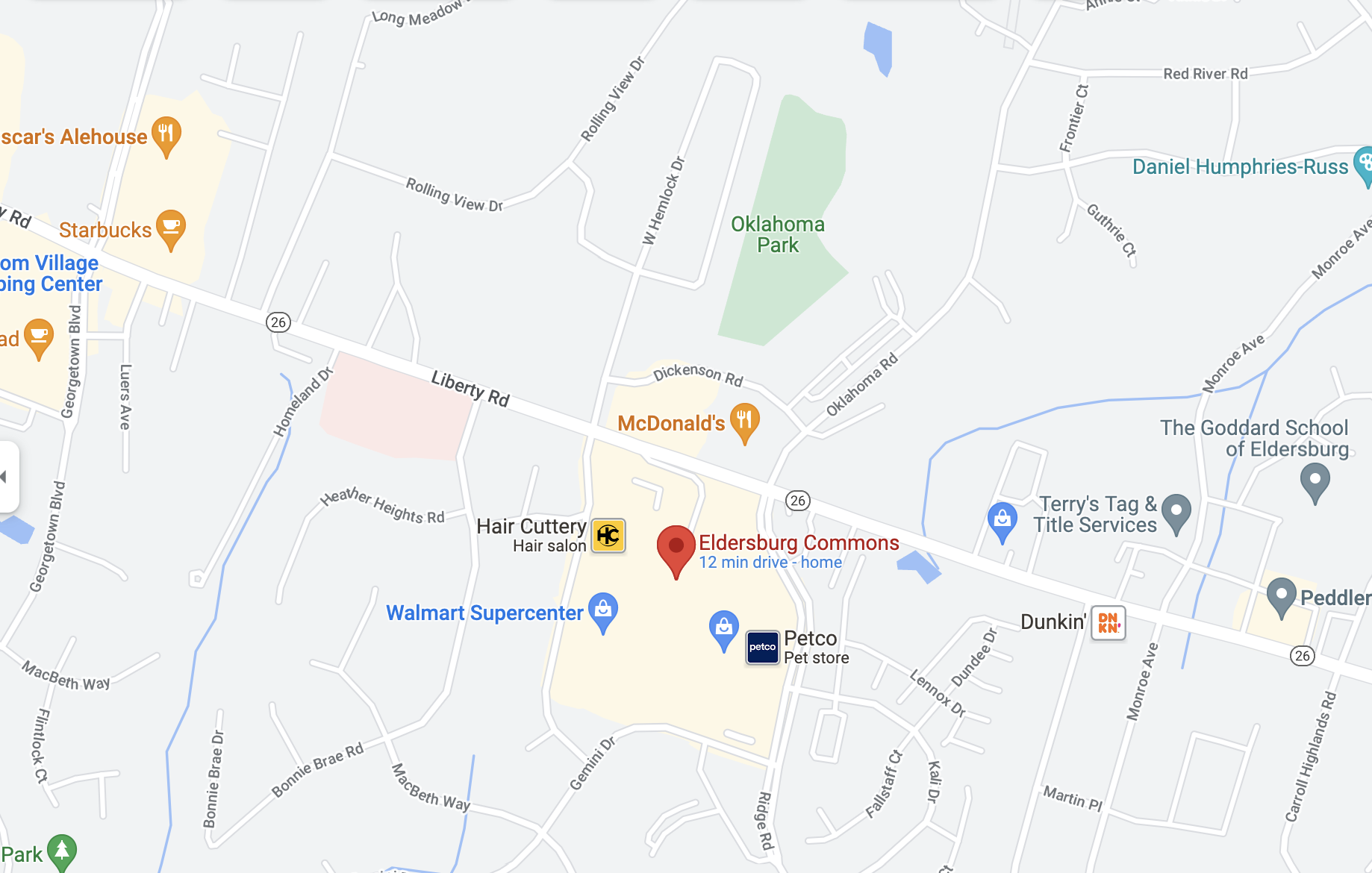