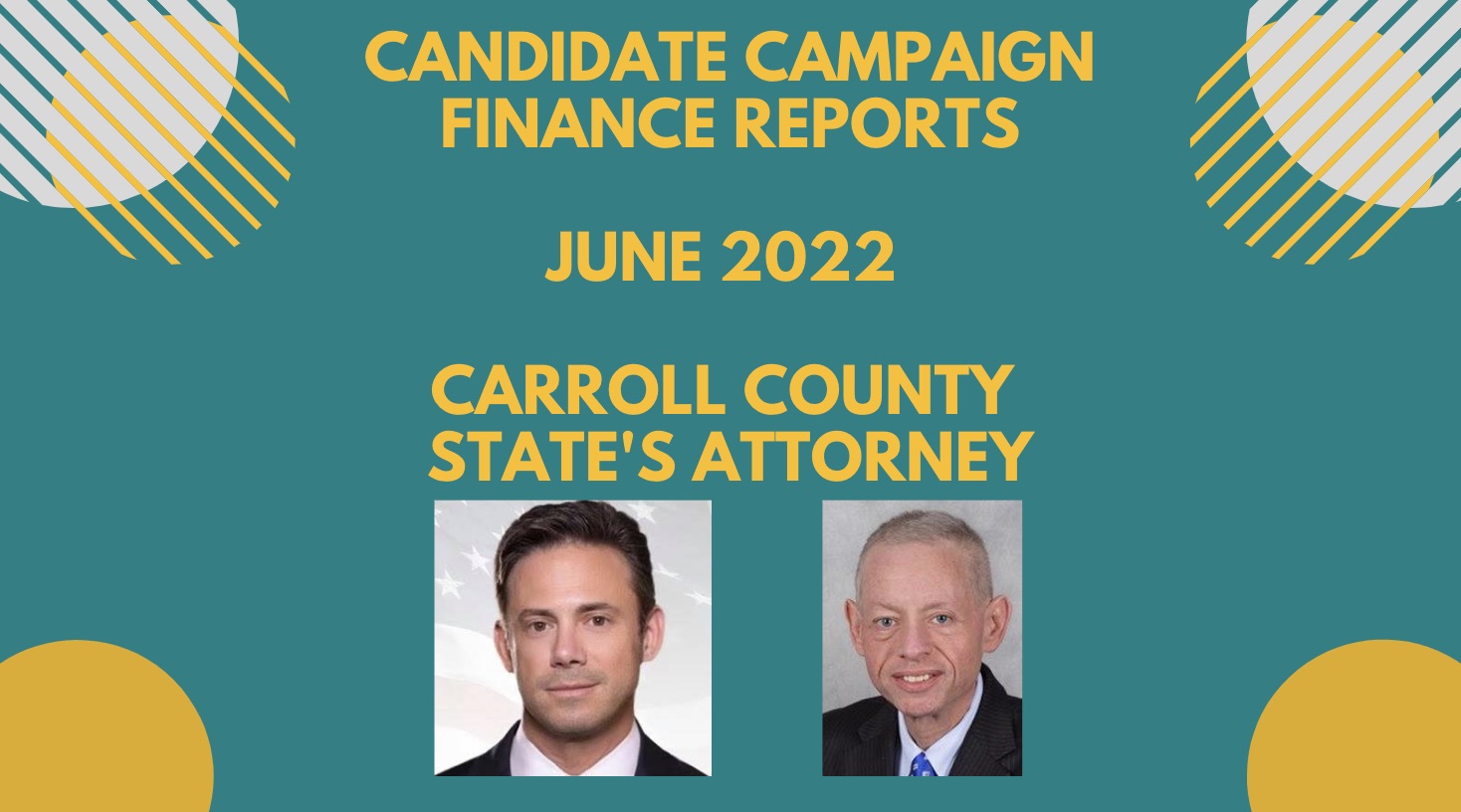 Shoemaker had some interesting expenditures on his report:

Not being a campaign finance expert…a couple of transactions on the reports raised some questions today:

Learn more about the candidates: