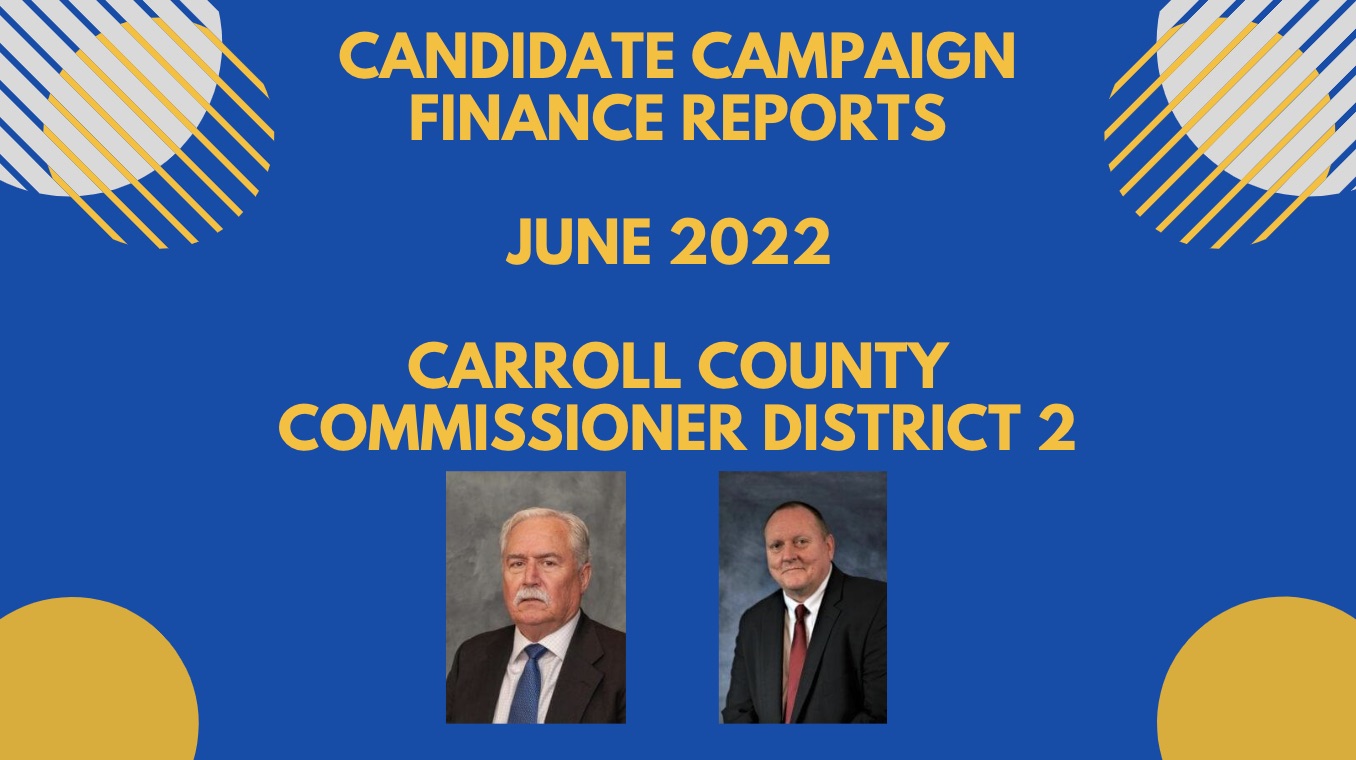 Learn more about all of the candidates here: