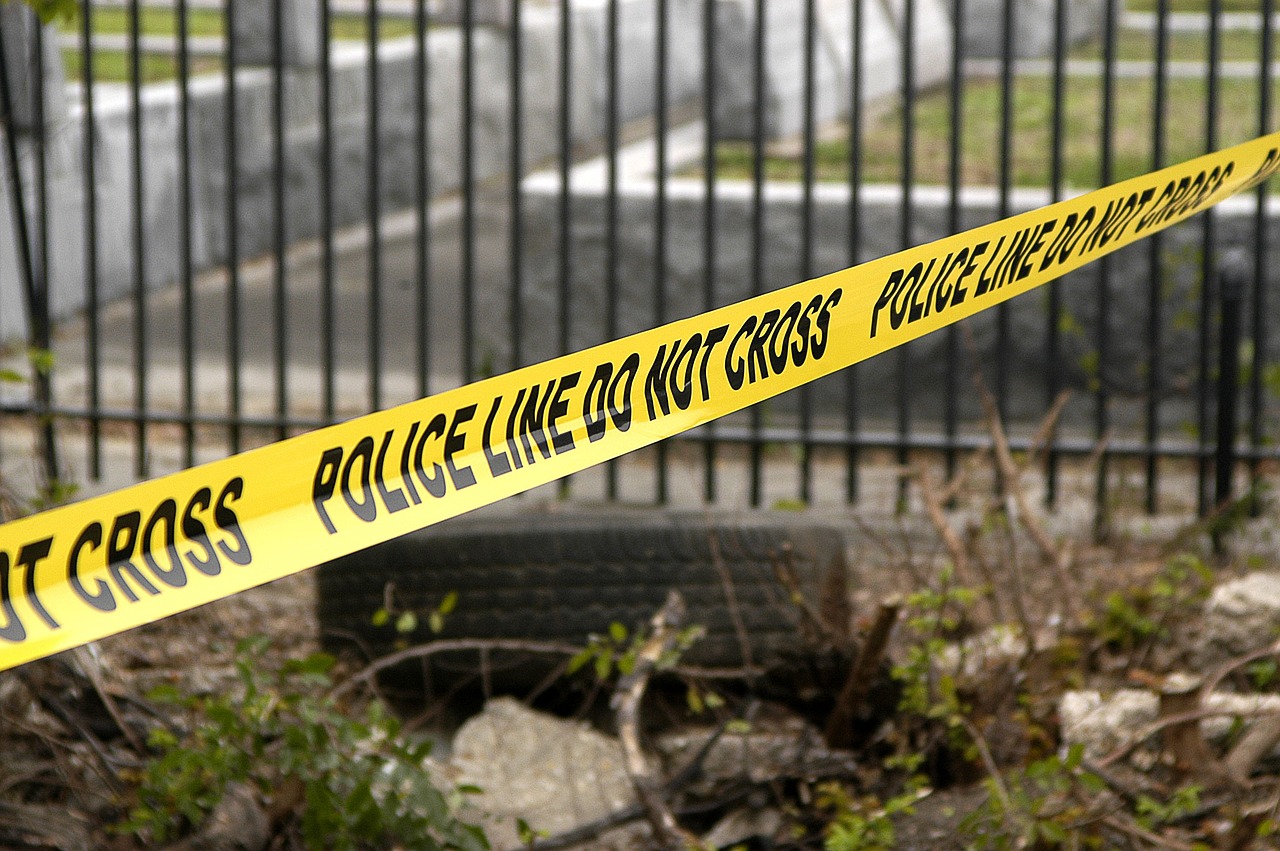 The following information is from the Westminster Police Department (Carroll County) on October 13th:

On 10/13/22 at approximately 0028 hours, Patrol Officers were dispatched to 76 Pennsylvania Avenue for a report of an adult male who had been shot inside of an apartment. The victim was treated and transported to the R. Adams Cowely Shock Trauma Center where he has been listed in “stable condition.”

Detectives continue to investigate. It is believed that this incident involved an altercation between individuals known to each other and that there is no threat to the public.

Police ask anyone with information regarding this incident or the identity of the suspect to contact Captain Jeffrey Schuster at (410) 848-3846. Persons may also provide information anonymously via the tips line at (410) 857-8477. To send an anonymous tip via text message, text the keyword “TIPWPD” and your tip to 847411.

Here is the original post from Westminster Police Department

Here is the area of the incident on October 13th: 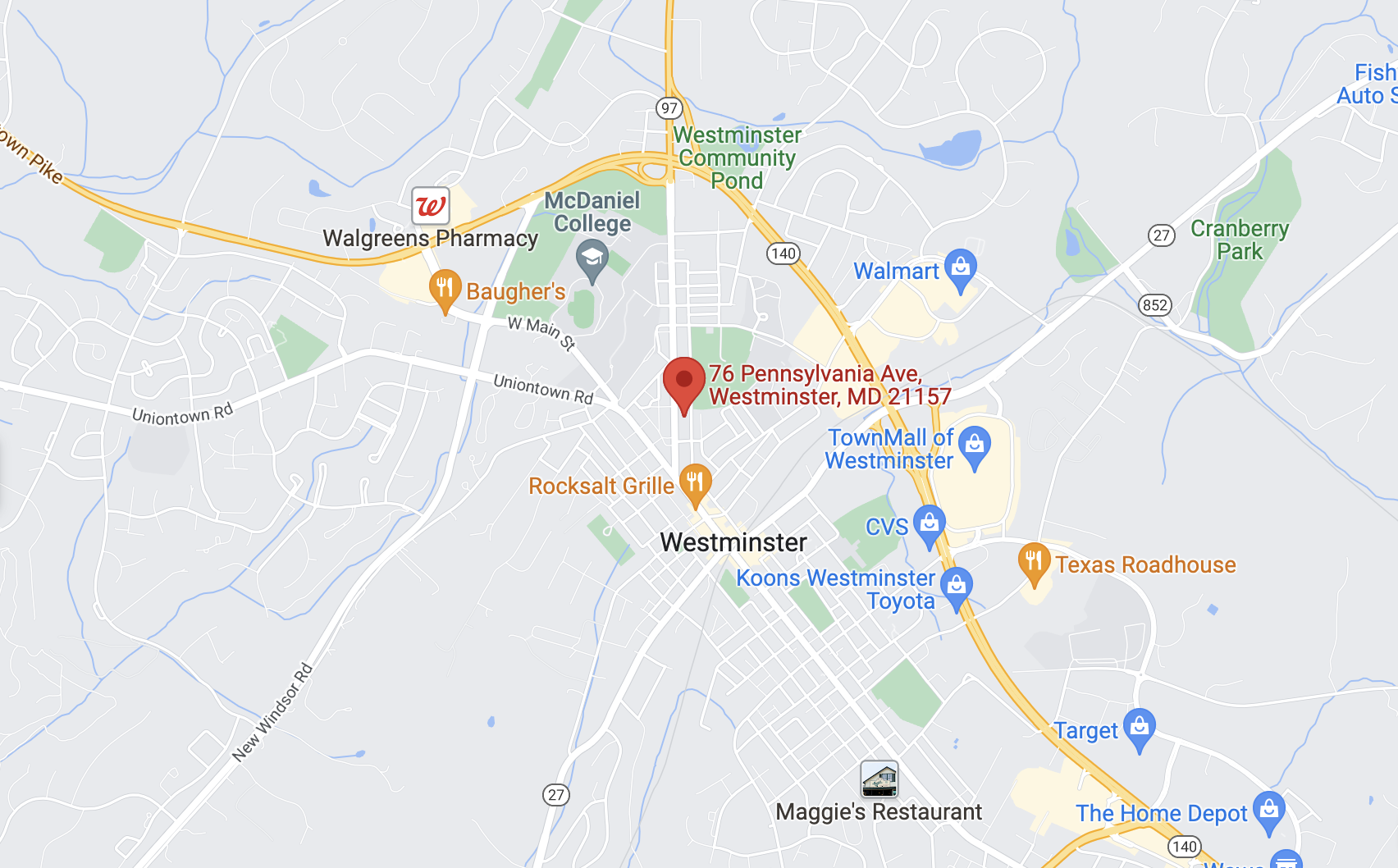