This evening at approximately 5:13pm Box Alarm 2-17 was struck for a reported building fire at the Dollar General, in the 800 block of S. Main St. Within a minute of dispatch the Hampstead Police Department, Maryland arrived and confirmed a building fire. HVFC units arrived shortly thereafter and reported a working building fire, and that the building had been evacuated. Crews began an aggressive interior fire attack, a second alarm was requested at 5:23pm bringing additional units to the scene.

There were approximately 115 firefighters from Carroll, Baltimore and York counties that responded to the scene.

There was one firefighter evaluated on scene, but he was not transported. There were no other injuries reported.

Units operated on the scene for several hours. The fire is under investigation by the Office of the Maryland State Fire Marshal.

Here is the location of the incident: 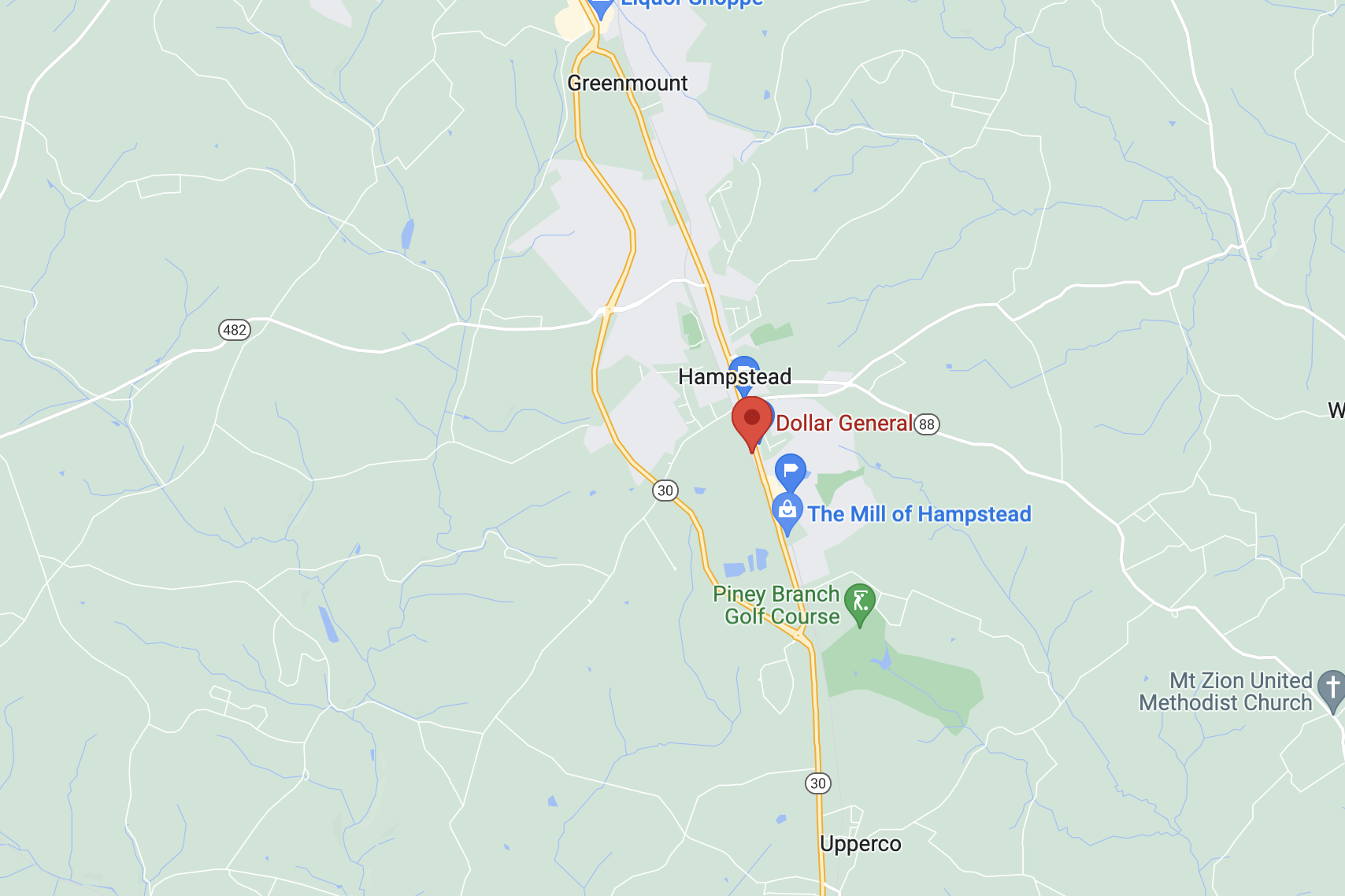