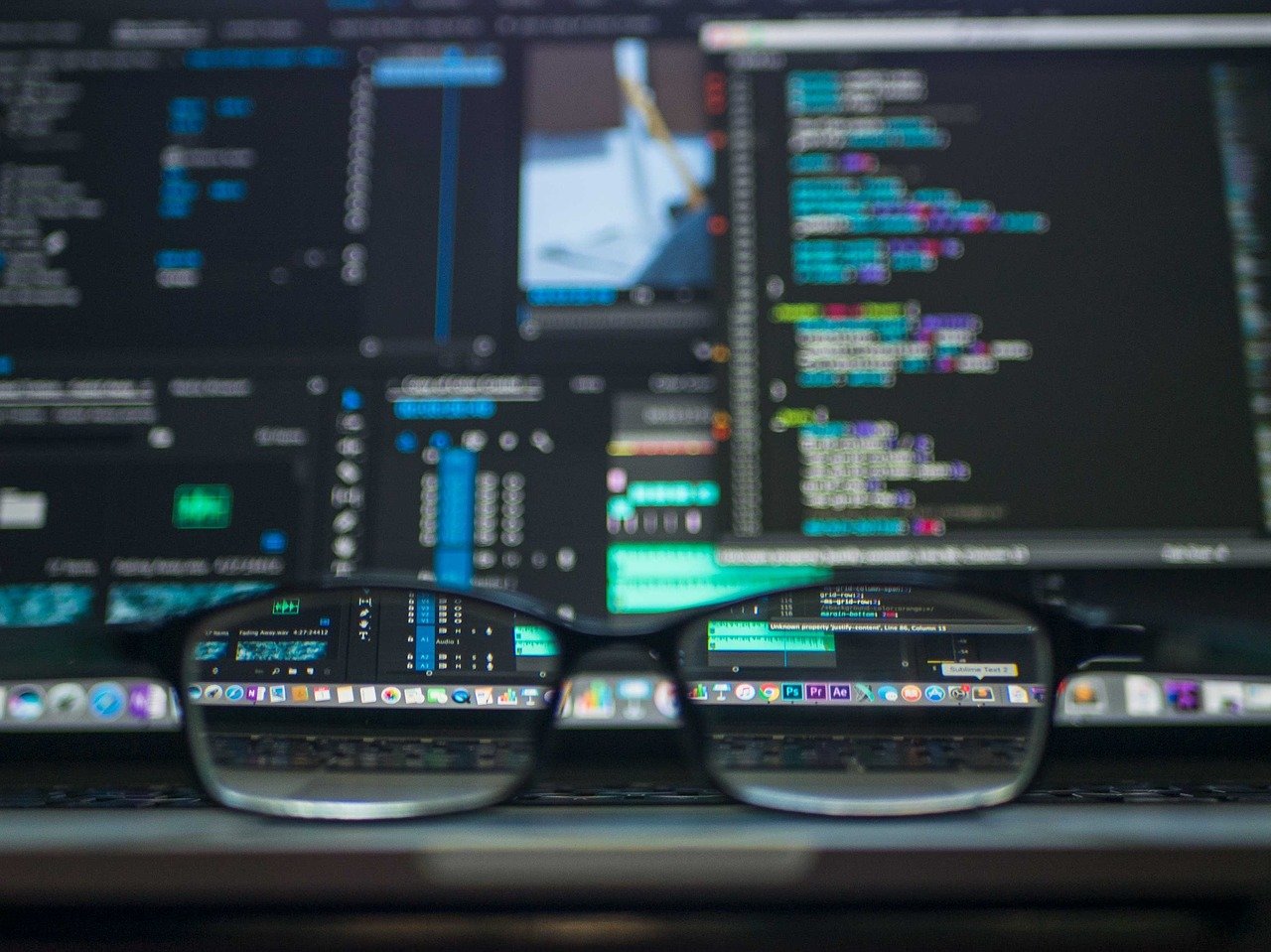 According to his guilty plea, in February 2020, law enforcement initiated an investigation of an individual using messaging applications and an email account to distribute child pornography on the internet and discovered that Peterson was the user of the online accounts.  On February 27, 2020, a search warrant was executed at Peterson’s residence and Peterson was arrested nearby.  Law enforcement seized his cellular phone during the search.  A subsequent forensic examination revealed that Peterson used social media, messaging applications and internet accounts to request, receive, and distribute child pornography.

As detailed in his plea agreement, between January 1 and January 16, 2020, Peterson also used social media and messaging accounts to produce sexually explicit videos and exchange approximately 1,244 messages with Victim 1, a 13-year-old boy.  Peterson knew that Victim 1 was 13 years old and made the sexually explicit videos anyway.  Peterson then offered the videos for distribution in online discussion groups and messaging platforms dedicated to the discussion, distribution, and production of child pornography, in which Peterson participated.

Peterson and the government have agreed that, if the Court accepts the plea agreement, Peterson will be sentenced to between 25 and 35 years in federal prison.  As stated in his plea agreement, upon his release from prison, Peterson must continue to register as a sex offender in the places where he resides, where he is an employee, and where he is a student, under the Sex Offender Registration and Notification Act (“SORNA”).  U.S. District Judge George L. Russell, III has scheduled sentencing for January 27, 2023 at 9:30 a.m.

This case was brought as part of Project Safe Childhood, a nationwide initiative launched in May 2006 by the Department of Justice to combat the growing epidemic of child sexual exploitation and abuse.  Led by the United States Attorney’s Offices and the Criminal Division’s Child Exploitation and Obscenity Section, Project Safe Childhood marshals federal, state, and local resources to locate, apprehend, and prosecute individuals who sexually exploit children, and to identify and rescue victims.  For more information about Project Safe Childhood, please visit www.justice.gov/psc.  For more information about Internet safety education, please visit www.justice.gov/psc and click on the “Resources” tab on the left of the page.