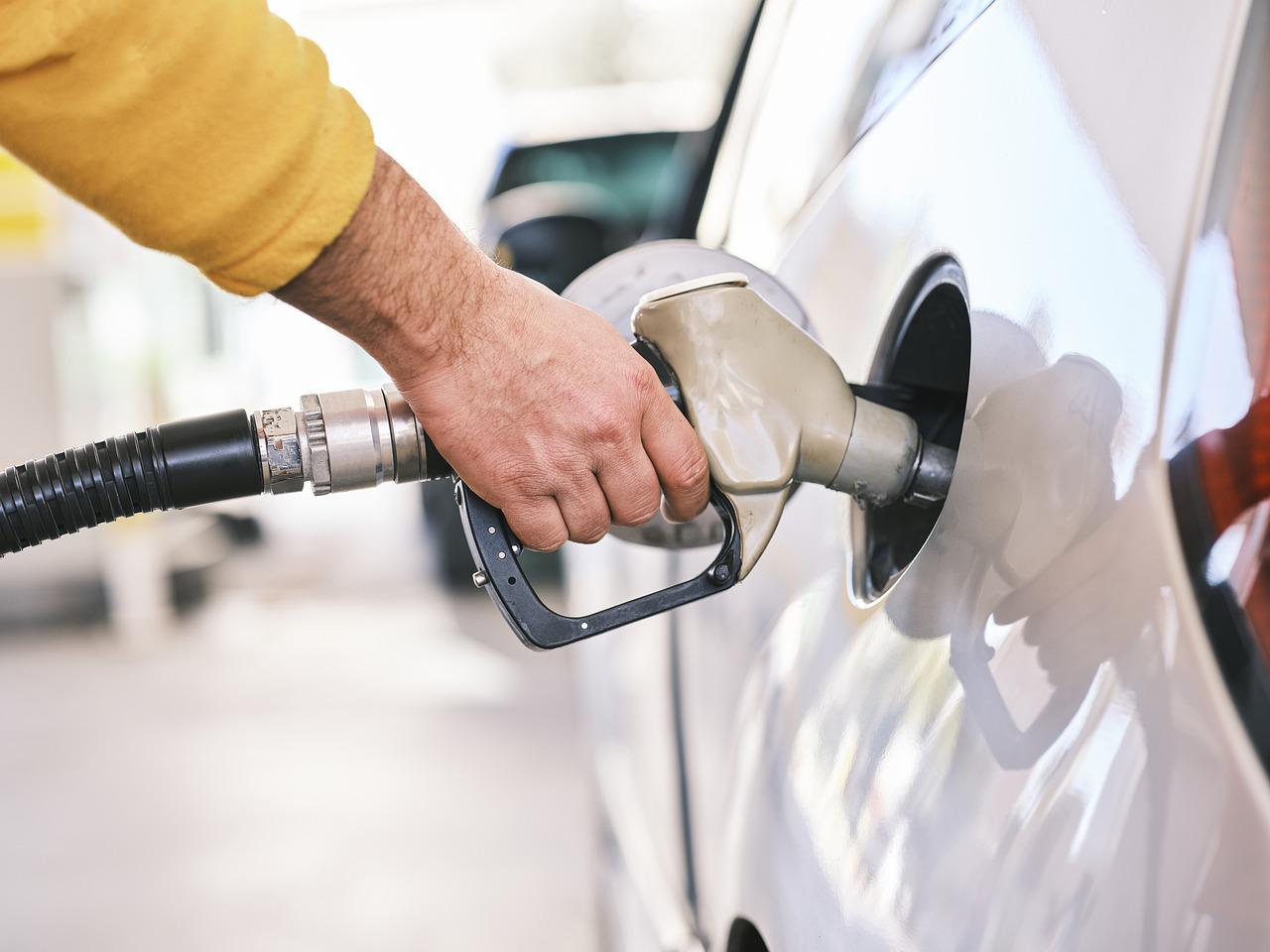 In a letter to Governor Larry Hogan and the Presiding Officers of the Maryland General Assembly, House Republicans have requested a Special Legislative Session to address Maryland’s gas tax. Specifically, to enact a gas tax holiday and to eliminate the automatic increase in the gas tax that is scheduled for July 1.

When the gas tax was increased in 2013, it also included yearly automatic increases indexed to inflation in the Consumer Price Index (CPI). If there is no increase in the CPI, the tax rate stays the same. If inflation increases, the tax will also increase. Under the Biden Administration, inflation has increased by more than 8% in the last year. Based on information released yesterday from the Comptroller’s office, the gas tax is set to increase 6.6 cents per gallon effective July 1.

“Increasing taxes during a time of high inflation is an inherently flawed concept, said House Minority Leader Jason Buckel. “You are raising taxes at a time when Marylanders are paying higher prices for food, household items, energy, and basically everything else. You are raising taxes on gasoline when prices are at historic highs. This is only going to hurt Marylanders. It is a self-inflicted wound to our economy. Now we have the full picture of what this gas tax increase is going to be, and we know that gas prices are still historically high. I hope our colleagues will see that this automatic tax increase cannot go forward.”

House Republicans have fought to bring Marylanders relief from the gas tax. Delegate Matt Morgan had a bill in during the 2022 legislative session to repeal this increase, with several caucus members being cosponsors. The bill was never voted on in Committee. Delegate Morgan brought the bill to the floor in the form of an amendment, and it was also rejected. Days before the gas tax holiday was set to expire, Delegate Brenda Thiam offered an amendment to extend the gas tax holiday for an additional 45 days. This amendment was rejected.

“The bickering about whose job it is to fix this needs to stop,” said House Minority Whip Haven Shoemaker. “There is no question it is the job of the Maryland General Assembly to fix this law, we just have to have the guts to do it. It is also our job to reinstate a gas tax holiday to give Marylanders some relief. Our Caucus tried to extend the gas tax holiday during the 2022 Session, but there was not a willingness in the Democratic majority to do it. They said they had given Marylanders enough tax relief. Hopefully, they have had time to reconsider, and we can go to Annapolis and get this done.