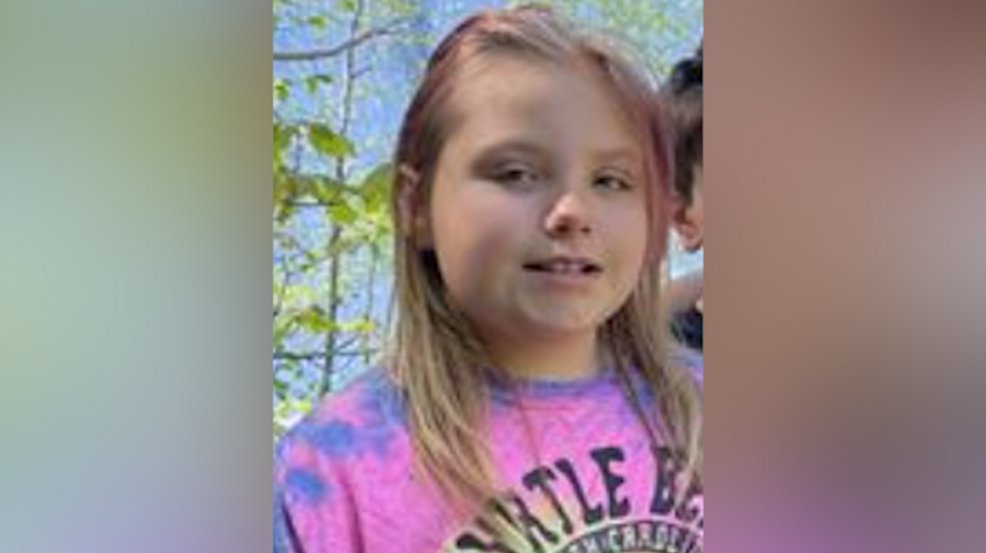 Announced from the Carroll County Sheriff’s Office on May 10th:

On 5/10/22 at approximately 1812 hours (6:12pm), a nine year old female, SAVANNAH HEATON, was abducted from a residence on Shamrock Cir, Westminster, Maryland. The child was with her aunt at the time, who currently has court ordered custody. Savannah was abducted by known suspects, including Savannah’s 33 year old sister, Magen Wallen. An Amber alert was subsequently issued.

At approximately 8:48pm, Savannah was located safe in Edgemere, Maryland. Magen Wallen was taken into custody. Information on charges will be updated tomorrow morning.
Thanks to everyone who assisted in this incident.

Other coverage of this story:

BREAKING UPDATE: An Amber Alert was canceled after a missing 9-year-old Carroll County girl was found safe, according to the Carroll County Sheriff's Office. https://t.co/UyQLrbihqX