Information via press release from The Office of the State Fire Marshal:

CARROLL COUNTY, April 17, 2022, investigators have concluded their work at the scene of a fire investigation in the 2700 block of Roop Road in Taneytown, Carroll County.  An 11:35 A.M. blaze on April 16th which was called in by a passerby brought 40 firefighters from the Taneytown Volunteer Fire Department and surrounding fire departments to the 2 alarm fire scene.  The fire was brought under control in 90 minutes.

Deputies from the Office of the State Fire Marshal as well as the Carroll County Sheriff’s office are jointly working the investigation.  Investigators determined the owner of the structure to be Keith Warner.  The fire displaced a total of 7 occupants and another occupant’s remains were discovered within the home.  The deceased has been identified as Jan I. Williams (57) of Taneytown.  No working smoke alarms were discovered in the home.

The origin and cause of the fire remain under investigation.  The fire caused damages to the structure and its contents to be estimated at $200,000.00.  The deceased occupant has been transported to the Office of the Chief Medical Examiner in Baltimore for an exact cause of death.

Here is the area of the incident: 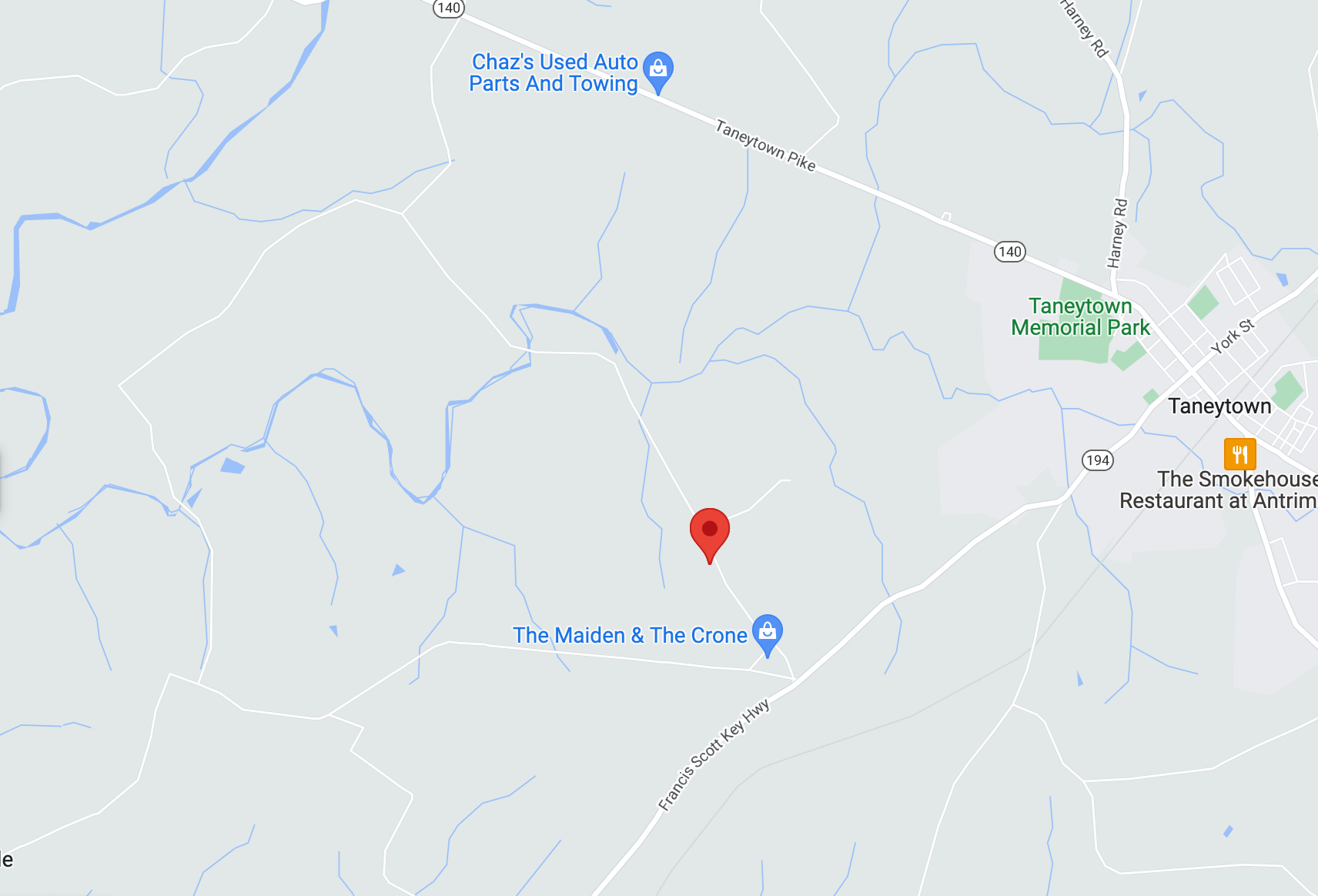 Other reporting of the incident:

Police say a woman was killed in a fire in Taneytown, Carroll County on Saturday morning.https://t.co/piEdlh6hQo

A deadly two-alarm house fire broke out in Carroll County Saturday morning in the 2700 block of Roop Road in Taneytown.https://t.co/jaxrYyDKMy

Unfortunately we are on the scene of a fatal fire in Taneytown, Carroll County. Fire originated in the kitchen. Please make sure you have working smoke alarms and an escape plan. pic.twitter.com/kM1YmN6Si0